You can order below the picture with the many sweets! 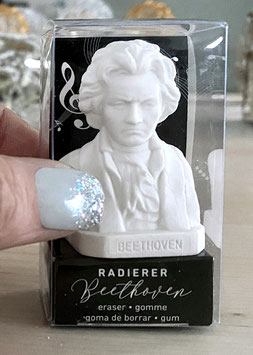 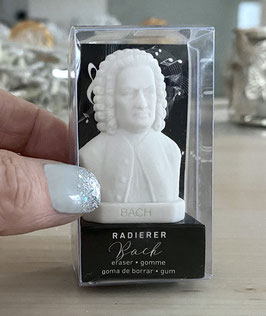 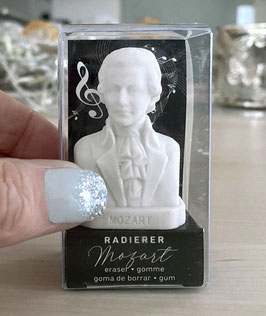 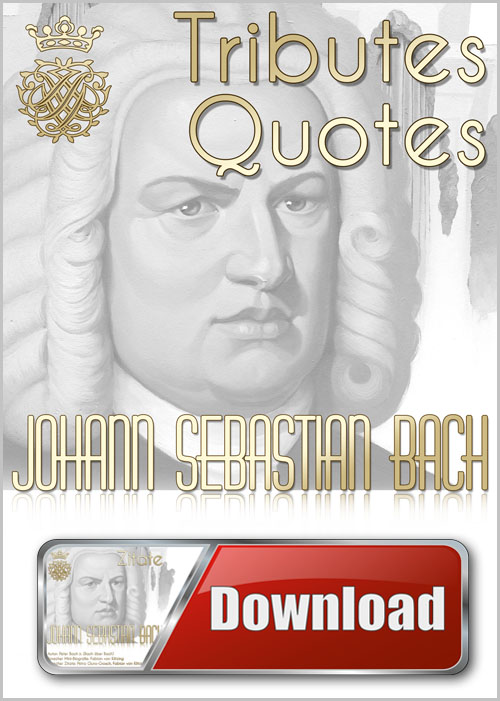 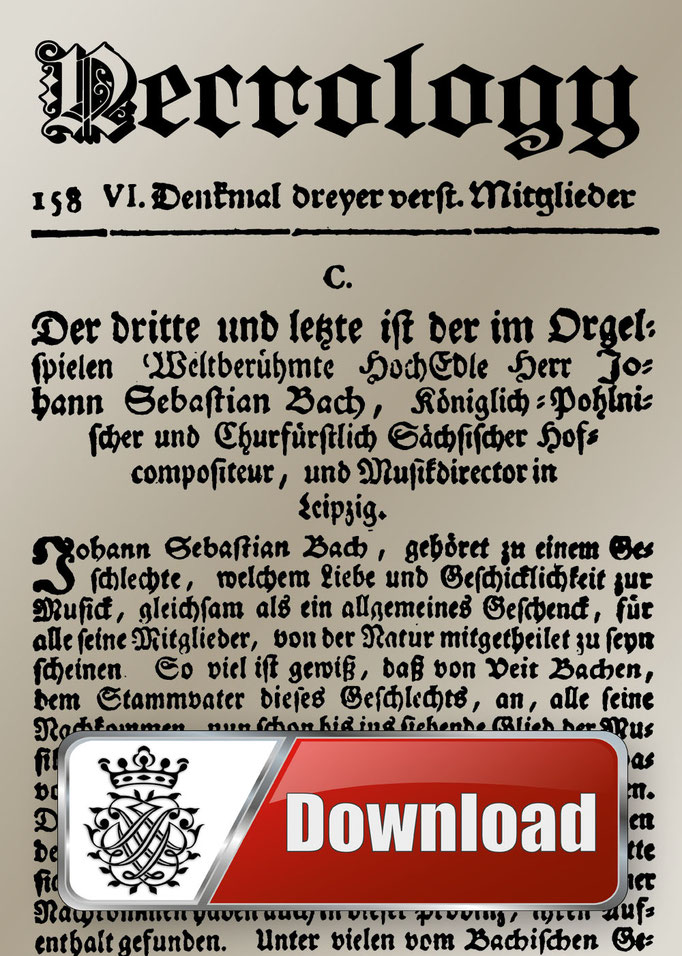 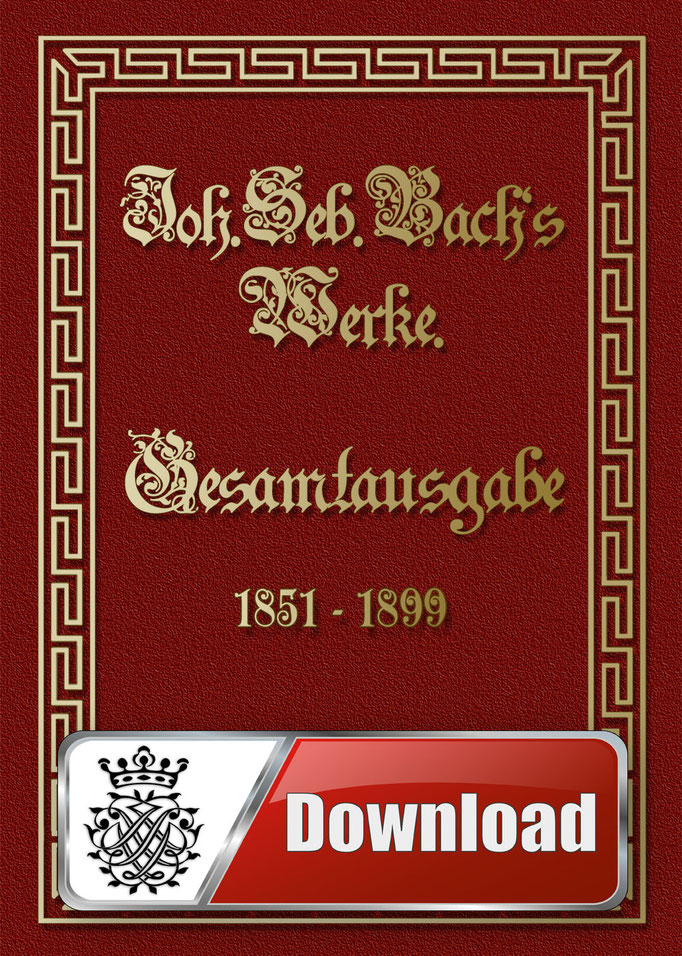 The first add-on to the Beethoven eraser is exciting for all who would like to know the life of Bach. And that is a compact 60 minutes and in a style, as one still spoke in 1750. As an audio file, narrated by a professional. The second audio file is top for all those Bach fans who would like to enjoy the most beautiful quotes about J.S. Bach and his work, presented by two professional narrators. With Bach's music in the background and a modern 10-minute short biography about the master's life. The third free add-on is something special: It is the 1,128 works of the Thuringian composer as sheet music ... electronically, of course. All music sheets are in 50 historical volumes for this purpose, individually photographed in Leipzig by my husband. A two-day precision job and a lot of backache afterwards.

And why are the three above here, if it is neither a Bach etcher, nor a Beethoven etcher, nor a Mozart etcher? Well, it could be that you come here directly from Google and thus do not know yet at all that we offer the three super composers not only in very small – just as Bach etcher, Mozart etcher and as Beethoven etcher – but also as "real busts" in impressive size and with even more impressive facial expression! 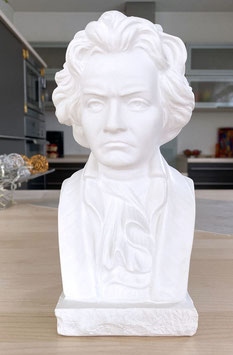 Not the Ludwig van Beethoven Eraser, But the Largest Beethoven Bust in My Publishing House, Plus 8 Free Add-Ons 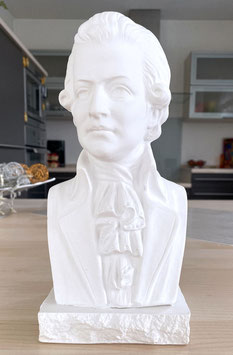 You Get These Eight Free Add-Ons With the Purchase of the Gypsum Bust Bundle (3 Busts) Above. Plus, the Mentioned 10 Percent Rebate vs. the Single Price